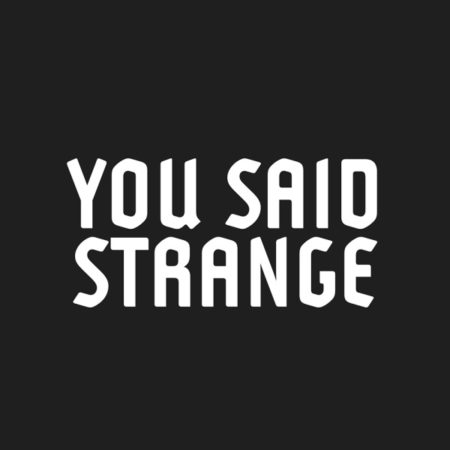 Hailing from Giverny in Normandy the quartet You Said Strange, composed of brothers Eliot (lead vocals and guitar) and Martin Carrière (bass and vocals) and their childhood buddies Hector Riggi (keyboard and guitar) and Matthieu Vaugelade (drums), is already armed with a first album recorded in Portland with Peter G. Holmstrom (The Dandy Warhols) at the helm and met during the Dandy Warhols’ European support acts, provided by the young Norman. In 2017 the band even performed live in Seattle for KEXP radio following the crush of its famous host Kevin Cole for this first opus Salvation Prayer (Fuzz Club Records, 2018) discovered during a trip to Paris. So we come to Thousand Shadows Vol. 1, recorded this time entirely at home, in their home studio in Evreux, around an old analog console and microphones accumulated throughout the various tours. No more time constraints: it’s in this place that corresponds to them, the Morris Laney Studio, that the Normans settle in autonomy with their sound engineer Théophile Durand to assemble their new album. Written before and during the Covid, this first part is the fruit of their tours, their meetings and their personal experiences. This record transpires this scenic dimension, this spontaneity to incarnate on microphones as in front of their public. In order to perfect this recording, both artisanal and passionate, You Said Strange entrusted Daniel James Goodwin, producer of the last sumptuous records of This Is The Kit, Kevin Morby and Wand, with the mixing and mastering of Thousand Shadows from his studio in Woodstock. More down to earth than its mystical big brother Salvation Prayer, Thousand Shadows Vol. 1 embodies the project’s acquired maturity, through a very personal and humanistic approach. It emerges from this new part a vibrant and intense identity, also more concrete, with a social and political message sometimes. It is always the work of passionate people whose fulgurating instruments and the meeting of the songs seize immediately. A powerful, reverberated and salutary rock. 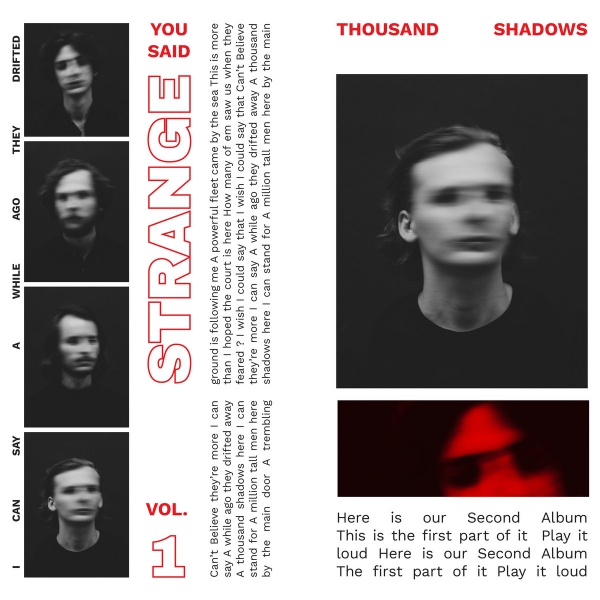 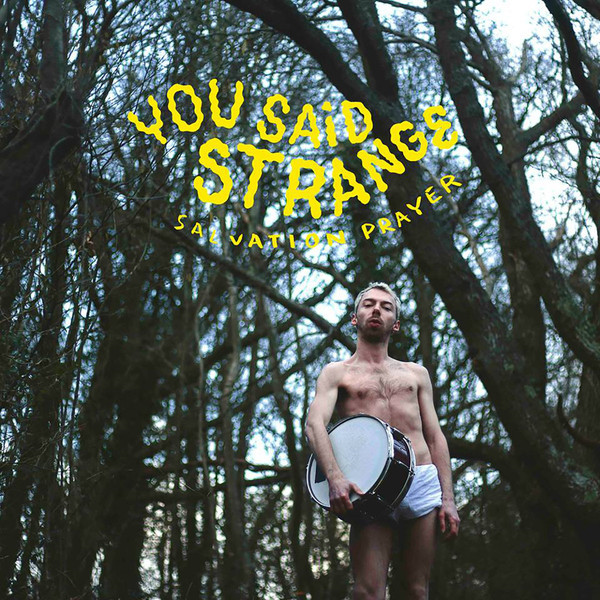 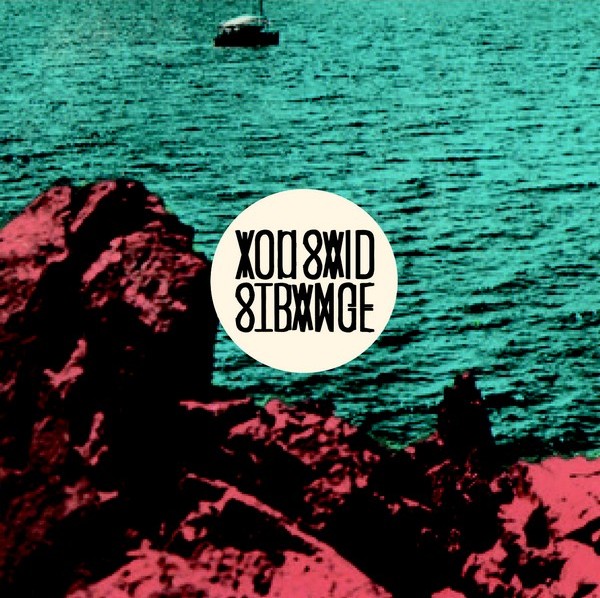 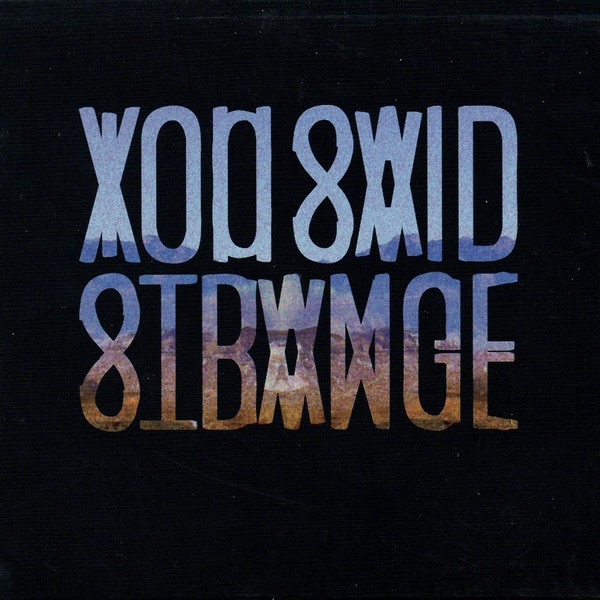