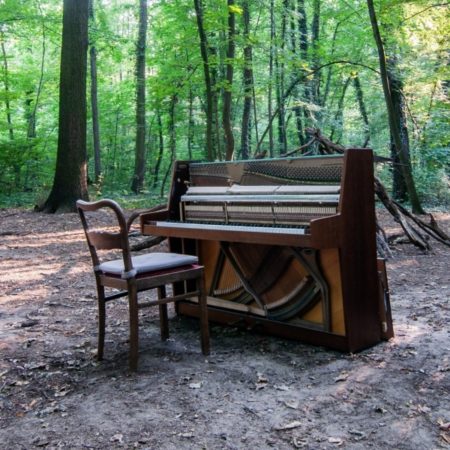 The Eye Of Time

THE EYE OF TIME is the Solo-Project of the French musician Marc Euvrie. Euvrie’s musical development is deeply connected with the French diy scene though he has been classically trained as well. He started to play piano being 9 years old, composed his first pieces with 15 and studied cello at the conservatoire after finishing school. Being influenced by Claude Debussy, Philip Glass, Eric Chopin, J.S. Bach, Michael Nyman just as Godspeed You Black Emperor, A Silver Mt. Zion or Portishead Marc Euvrie began to translate his personal reflection of our complex world into music.

Acoustic II is Marc’s sixth album and the second one only based on Piano & Cello works.

The Eye Of Time 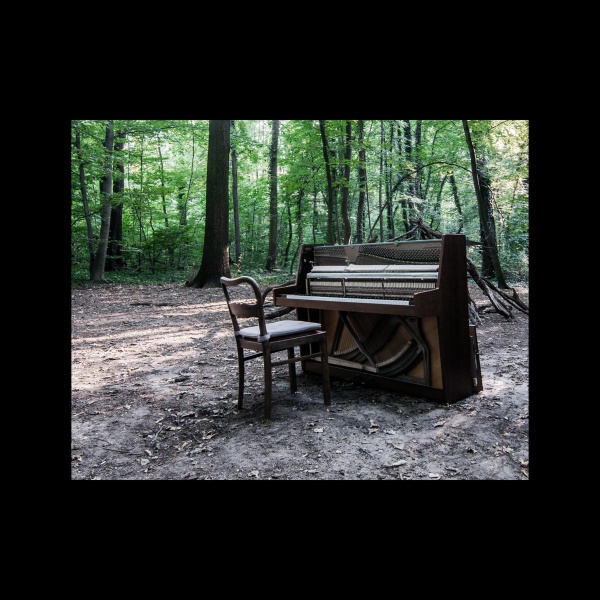 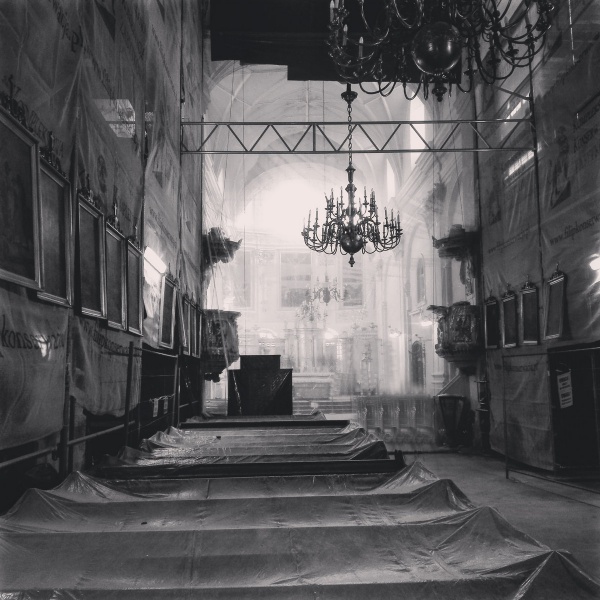 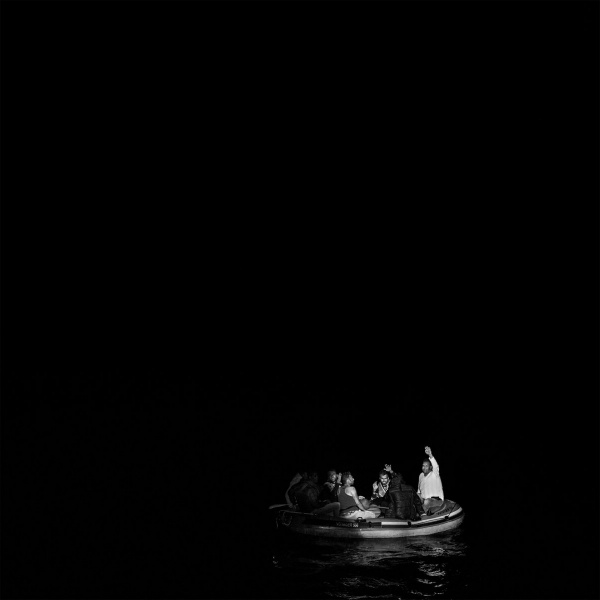 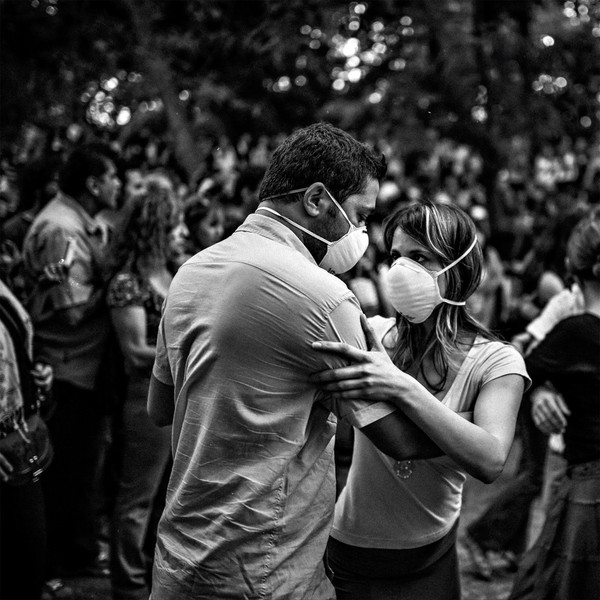