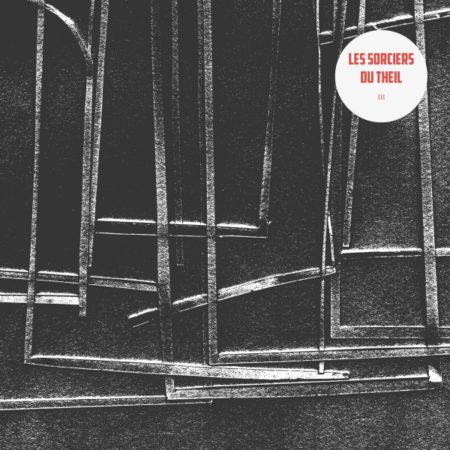 Third chapter for the Theil’s Guild. Here are four improvised tracks recorded in august 2015, at the exact same period of time they did the Polyte Deshaies session, one year before. That’s the only common point with the previous recording, as this time the sorcerers celebrate a different kind of energy. Guided by their intuition and other invisible elements, after a « nuit blanche » of ceremony and maleficence. Enwrapped by the sweet morning light, they turn their improvised psych rock to a more « dub » development. Of course it’s not a question of wisdom, mischief is still on the agenda, as well as fuzzy guitars, groovy rhythmics, keyboards from the beyond, and ghostly vocals. 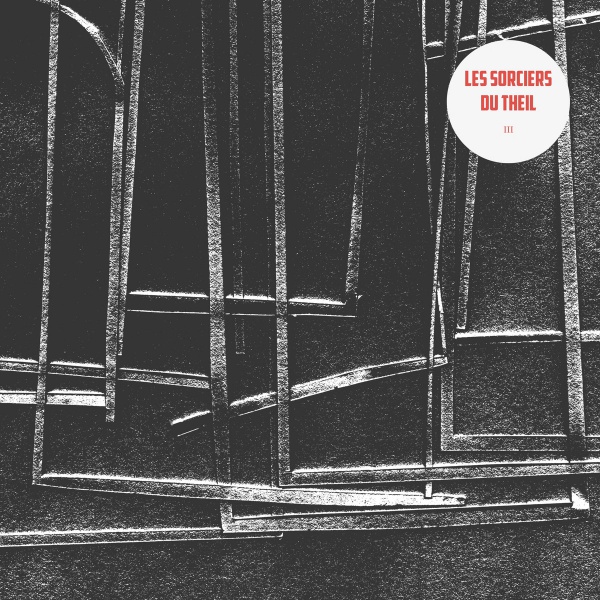 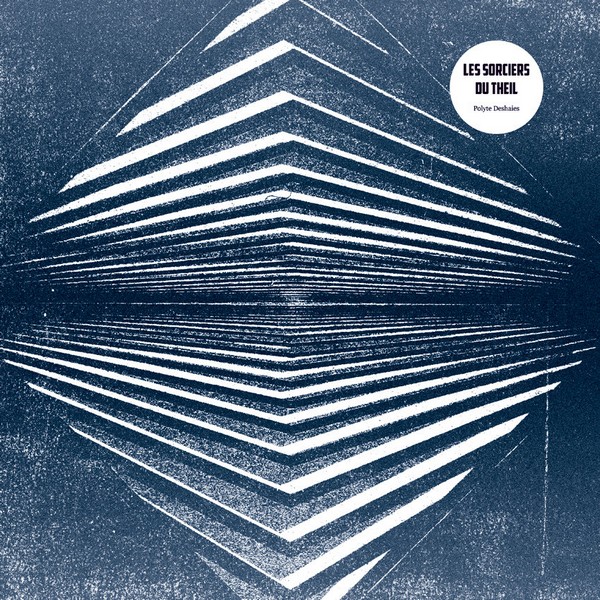